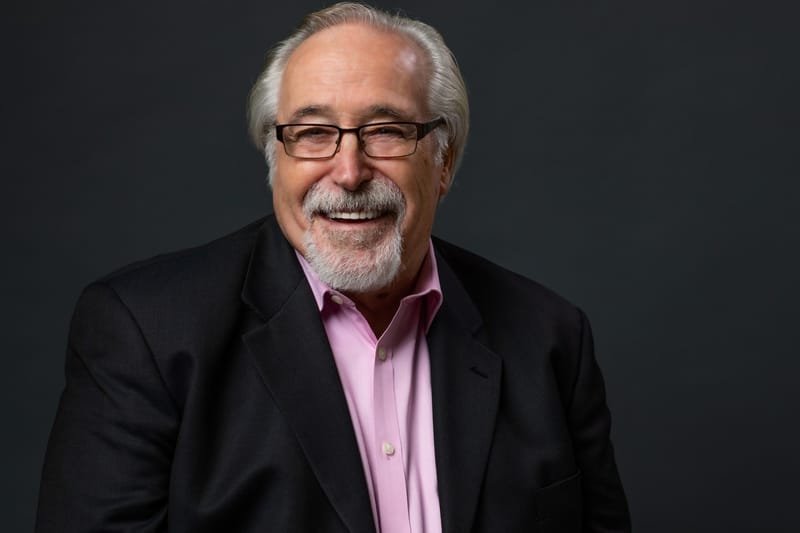 John, once a professional drummer, chose to replace his drumsticks with a microphone.

His first project “Heartfelt”, he recorded as a soloist in 2000.  He and his wife Linda, known as The Bower’s, later recorded “Gift of Grace”.  He has always enjoyed creating music but it wasn’t until he met Judy and Betti Lou that he found exactly what he felt the Lord had called him to ministry for.  Co-founding Praise Times Three, he has been able to travel, sing and fulfill the calling that has been placed on his life.